How to Delete Apps on Android

Whether you’re running low on storage space or you just want to offload old apps that you don’t use much anymore, you might be wondering how to delete or uninstall apps on Android.


Deleting apps on Android devices is a quick and painless process you can do in just a few taps. On top of deleting apps downloaded from the Google Play Store, you can also disable preinstalled apps to keep them out of sight and out of mind.


Here’s everything you need to know about how to delete apps on Android. 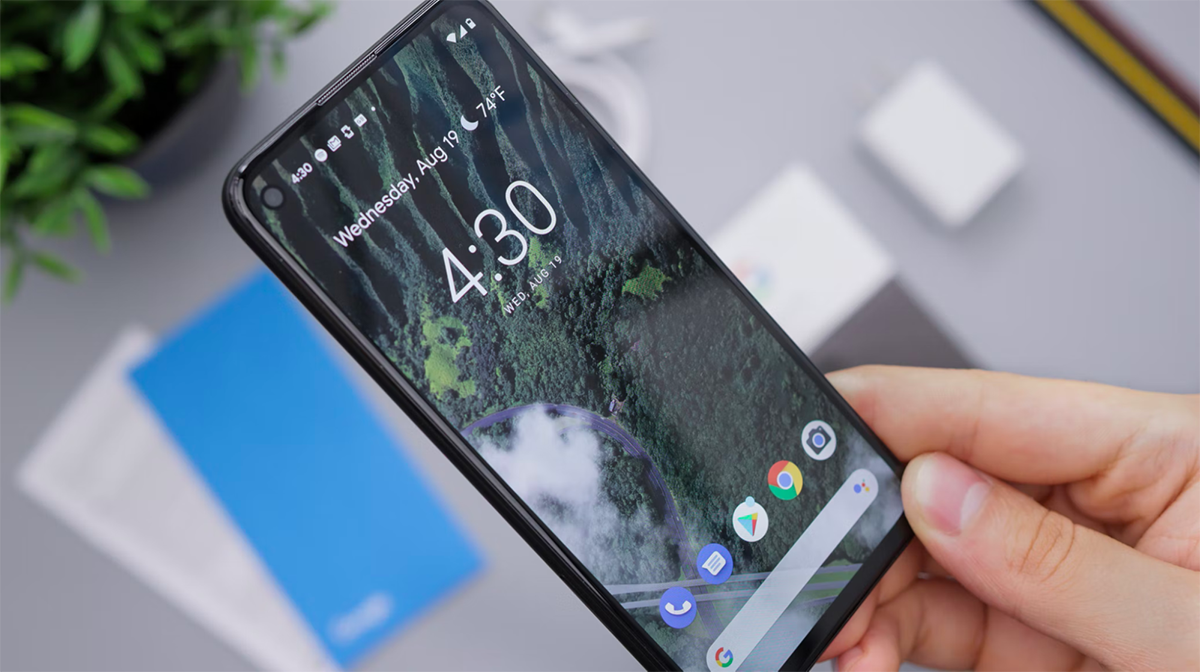 Why Delete Apps on Android?

Most people delete apps to create more storage space on their devices, but that’s not the only reason to remove apps on Android.

Deleting apps can be a good idea if you want to:

Deleting apps can be a quick and simple solution to a wide range of problems you may run into on an Android device.

Can You Delete Preinstalled Android Apps?

Nearly all Android phones and devices come with a selection of preinstalled apps. Depending on how you use your device, you might not use these apps very often.

Unfortunately, there are certain preinstalled system apps that can’t be deleted or uninstalled. But depending on your device, you may be able to disable these apps.

Disabling apps does not remove them from your device, but it will prevent apps from running in the background or appearing in your app drawer. While this won’t free up any storage space on your device, it will at least help you declutter your phone’s home screen and app drawer.

How to Delete Apps on Android

There are three basic methods you can use to quickly delete apps on Android. Each method only takes a few seconds, so it’s up to you to choose the one that best suits your preferences.

Here’s how to delete apps on Android from the Settings app, the Google Play Store, or your app drawer.

First, you can delete apps from your device’s Settings.

To open Settings, swipe down from the top of your screen and tap the Settings icon, which should look like a gear.

From the Settings menu, tap Apps to open a list of all the apps installed on your device. Then select the app you want to delete from this list.

On the App info page, tap the Uninstall button, then tap OK to confirm.

The app will be deleted from your device, and you will be returned to the Apps menu where you can repeat this process to delete more apps.

You can also delete any third-party apps you’ve installed through the Google Play Store.

Start by opening the Google Play Store app on your device. Once open, tap on your account profile image in the top-right corner of your screen.

From this menu, select Manage apps & device, then tap the Manage tab. This will open a list of the apps installed on your phone.

Tap the app or apps that you want to delete, then tap the trash icon located in the top-right corner of your screen. Select Uninstall from the menu that appears.

All the apps you selected will be deleted from your device. This method may be faster than others if you want to delete several apps at once.

Delete apps in the app drawer

The fastest and most straightforward way to delete apps on Android is to delete them directly from your app drawer.

Tap and hold the app, then drag it to the Uninstall option that appears on your screen. After dropping the app here, tap OK when prompted to uninstall the app from your device.

How to Disable Android Apps

All Android devices come with a selection of preinstalled apps that usually can’t be deleted. This may include social apps like YouTube, Facebook, or Gmail that you use regularly, but it probably also includes several apps you never touch.

While you can’t delete these apps, you can disable them to hide them from your app drawer and prevent them from running in the background.

To do this, start by swiping down on your home screen and tapping the gear icon to open the Settings app.

On the App info page, tap Disable, then tap Disable app from the pop-up menu to confirm your decision.

Disabled apps will remain installed on your device and can be re-enabled at any time. If the Disable button is grayed out, then the app cannot be uninstalled or disabled.

How to Delete Apps on Amazon Fire Devices

To delete apps on Amazon Fire devices, start by going to the Home tab and finding the app that you want to uninstall.

Tap and hold the app, and after releasing the app, it will be selected. You can then select any other apps on your device that you want to uninstall.

After selecting the apps you want to delete, tap Uninstall in the top-right corner of your screen, then tap OK to confirm.

How to Clear App Cache and Data

If the reason you want to delete an app is that you are experiencing bugs or other in-app issues, then you may be able to resolve the issue by clearing the app’s cache and data. In some cases, the app data stored on your phone can become corrupt, causing issues like crashing, and deleting this data can be a quick fix.

Clearing an app’s cache will delete files the app has downloaded for temporary use, while deleting the data will restore an app to its default settings.

To clear an app’s cache and data, open Settings by swiping down on your home screen and selecting the gear icon. Then, tap Apps and select the app that is giving you problems.

On the App info page, tap Force Stop and select OK to stop any instances of the app running on your device.

After closing the app, tap Storage, then tap Clear cache. After doing this, try opening the app again to see if this fixed the issue you were experiencing.

If not, navigate back to the same page, then tap the Clear storage or Clear data button to delete all your app data. This will essentially restore the app to its default state.

When you open the app again, you’ll have to set it up as though you’ve never used it before. If this doesn’t resolve the issue, then the problem may be with the app itself.

What Happens When You Delete a Purchased App?

Some users may be worried that deleting apps they have purchased on the Google Play Store means they will have to purchase the app again if they ever want to reinstall it.

Fortunately, though, as long as you are using the same account that you purchased the app with, you will never have to pay for the app again. Once you purchase an app, you can delete it and redownload it on any of your devices as many times as you want. You can even install your purchased apps on more than one device at a time as long as they are all using the same Google account.

If you delete an app that you purchased on the Google Play Store, you can search for the app again, and instead of showing its price, it will say Purchased and give you the option to install it without having to pay for it again.

How to Find and Reinstall Apps

If you want to reinstall an app that you previously purchased or downloaded for free, you can do so by going through the Google Play Store.

To do this, open the Google Play Store on your Android device, then tap your account profile image in the top-right corner of your screen.

Select the apps you want to install or enable from the list of apps that appears. If you can’t find the app, go to the top of your screen and tap Installed, then change it to Uninstalled. This will show you apps that you have previously downloaded but are not currently installed on your device.

After selecting the apps, tap Install to reinstall the apps on your device.